skip to main | skip to sidebar

George Clooney portrays a character loosely based on Las Vegas resident John Alexander in a movie coming out this year. But being played by a Hollywood heartthrob isn’t enough to make the retired Army colonel happy with the film.

I have been invited and attended meetings with him and Robert Bigelow, the only private owner of a space station, in their National Institute for Discovery Science offices, which Bigelow owns. John Alexander, Robert Bigelow, George Knapp, Colm Kelleher and one unknown flew by private jet into New Haven Connecticut to view my database some years ago. Alexander was a presenter on the same platform as myself in Washington D.C. a couple weeks ago.

Now news comes that a movie : Go to: http://www.colinandrews.net/JohnAlexanderMovie.html
Posted by Colin Andrews at 6:24 PM

Colin Andrews
Author/Researcher/Photographer. www.ColinAndrews.net Colin is best known for his research into the crop circle subject since 1983. He provides the only continuity between the past research era and the present, along with his friend and colleague, Busty Taylor. His long view of both the genuine phenomenon and the human-made phenomenon provides unique insight into the subject. His research results indicate the intelligence behind the phenomenon is interacting with both crop circle researchers and many of the people who make the hoaxes. 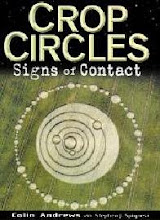 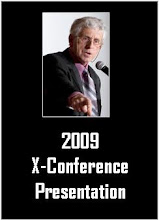 Colin's live presentation based on the new book, GOVERNMENT CIRCLES. Send Check for $20 to address on Colins Website. 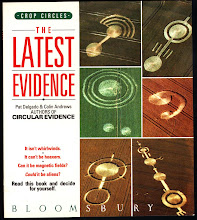 The follow-up to the global bestseller CIRCULAR EVIDENCE, now as an eBook. 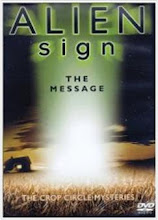 Wonderfully produced video, now DVD, of the origins of the crop circles mystery. Presented by Colin along with many collegues. Send check for $20 to address on www.ColinAndrews.net 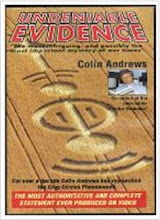